Social and Cultural Anthropology for the 21st Century: Connected World 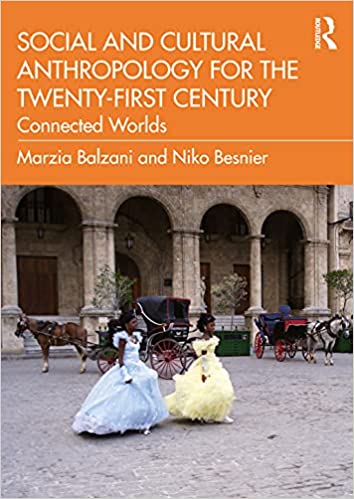 This book is addressed to a twenty-first-century readership of students who are encountering social and cultural anthropology for the first time. It provides an overview of the key debates and methods that have historically defined the discipline and of the approaches and questions that shape it today. In addition to classic research areas such as kinship, exchange, and religion, topics that are pressing concerns for our times are covered, such as climate change, economic crisis, social media, refugees, sexuality and race. Foregrounding ethnographic stories from all over the world to illustrate global connections and their effects on local lives, the book combines a focus on history with urgent present-day social issues. It will equip students with the analytical tools that they need to negotiate a world characterized by unprecedented cross-cultural contact, ever-changing communicative technologies and new forms of uncertainty.

GLOBALSPORT: Globalization, Sport, and the Precarity of Masculinity

This European Research Council project has focused on the effects of sport on youth in the Global South. It has generated several books, among which figure the following. 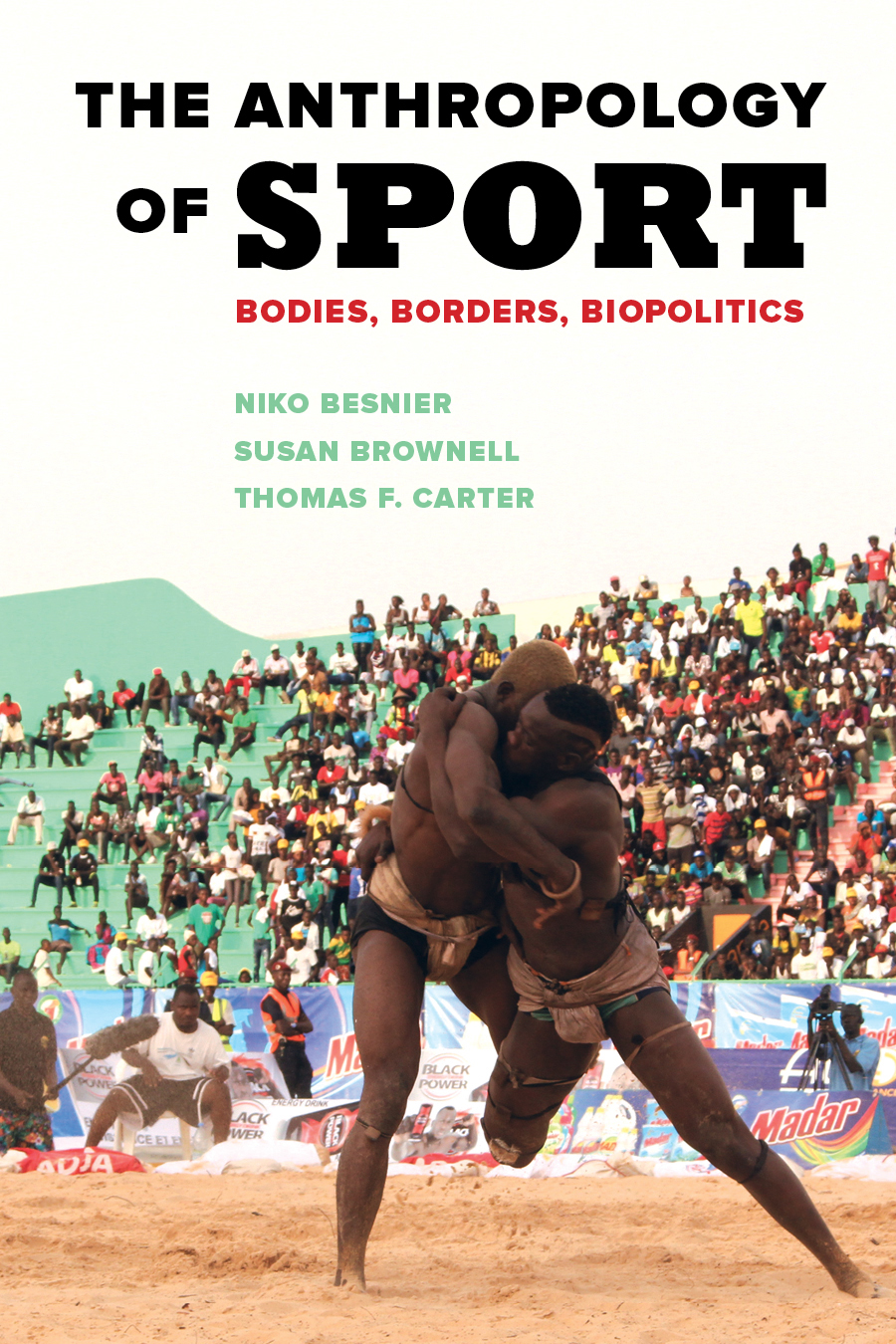 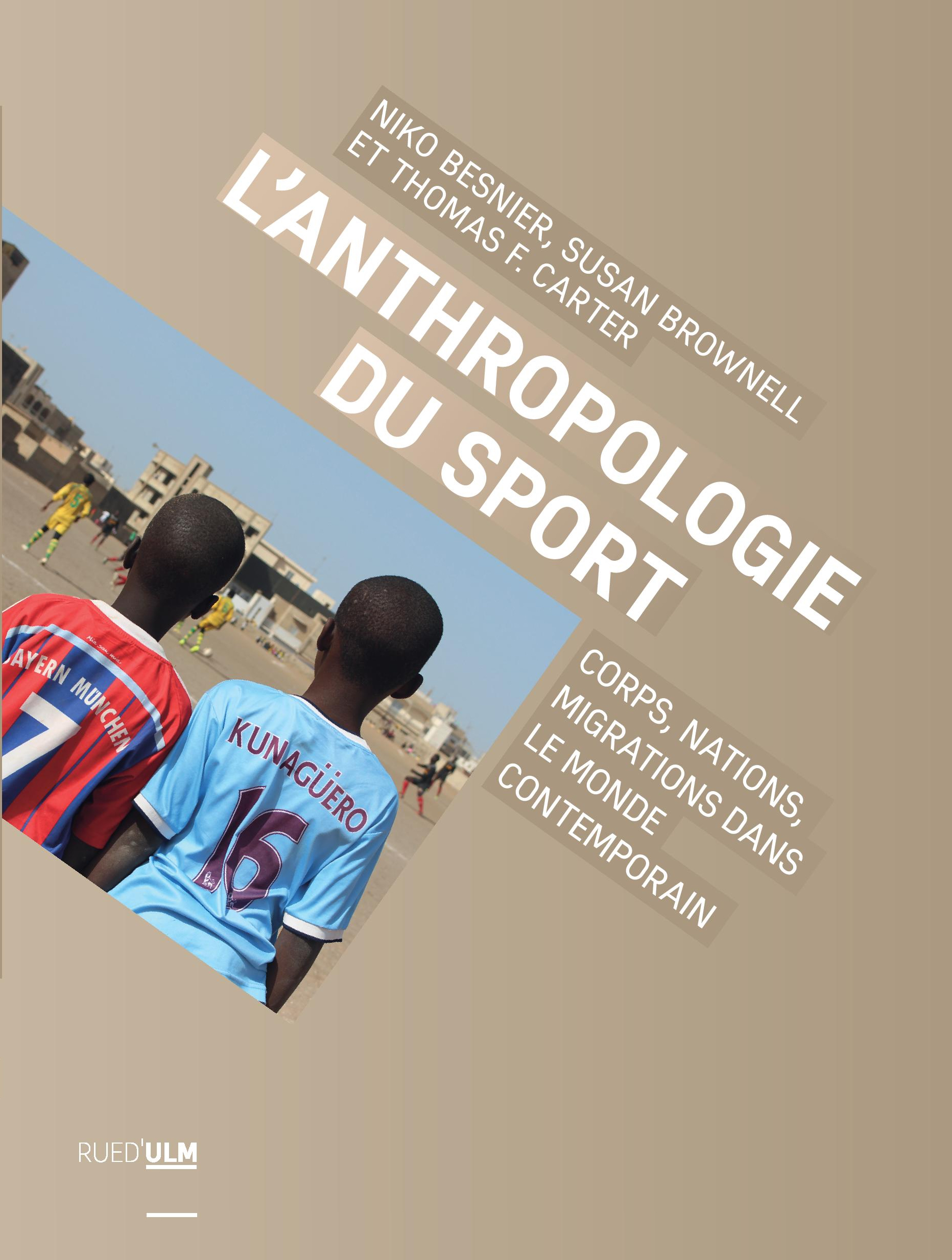 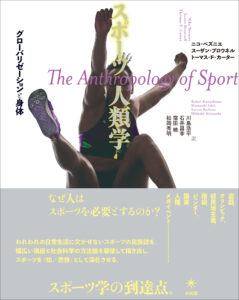 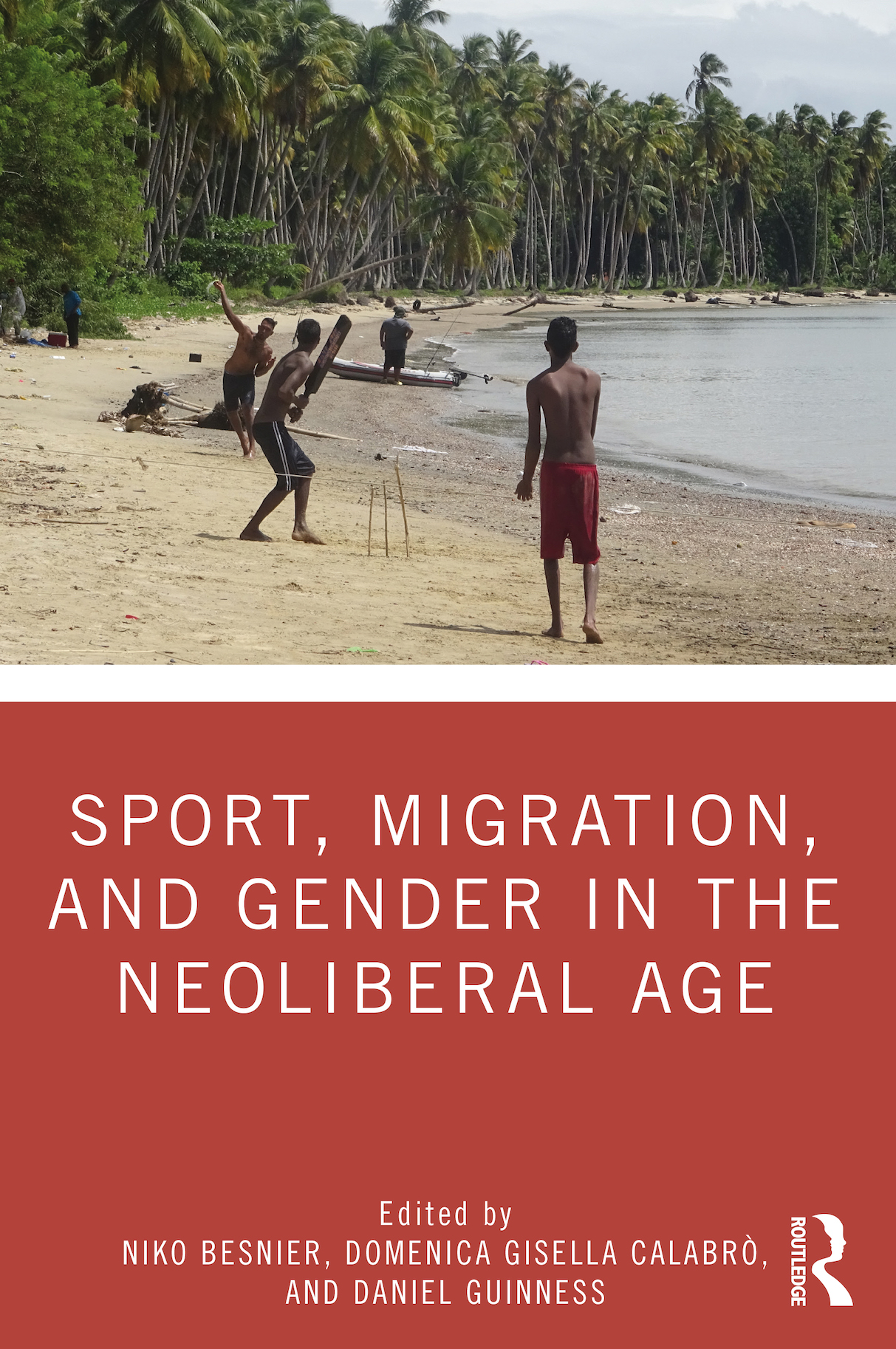 This project, now in its second decade, seeks to investigate the relationship among masculinity, transnationalism, and transgenderism in Tonga and in diasporic Tongan communities in New Zealand, Australia, and the United States, from political, economic, social, and cultural angles. The fieldwork was conducted principally in Nuku’alofa, the capital of Tonga, as well as Auckland, New Zealand. It seeks to understand ways in which Tongan transgender position themselves on the boundary between the local and a cosmopolitan non-locality, with different consequences depending on cultural and material resources available to different persons. This position enables transgender Tongans to lay claims to dignity and respect, but it also constitutes a problematic assertion of non-locality, to which non-transgender Tongans react variously particular the straight men who are potential sexual partners. The longevity of the project has provided a particularly interesting perspective on the vast changes that these dynamics have undergone. 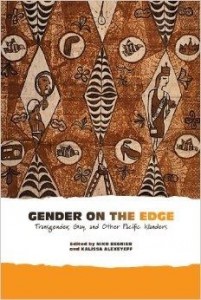 Gender on the Edge: Transgender, Gay, and Other Pacific Islanders, co-edited by Niko Besnier and Kalissa Alexeyeff (University of Hawai’i Press, 2014) assembles fourteen essays written by scholars from various disciplines whose work has focused on gender and sexuality in the Pacific Islands, with a programmatic introduction by the editors. The contributors recognize that different social configurations, cultural contexts, and historical trajectories generate diverse ways of being transgender across the societies of the region, but they also acknowledge that these differences are overlaid with commonalities and predictabilities. Rather than attempting to define identities, they engage with the fact that identities do things, that they are performed in everyday life, that they are transformed through events and movements, and that they are constantly negotiated. By addressing the complexities of these questions over time and space, this work provides a model for future endeavors that seek to embed dynamics of gender and sexuality in a broad field of theoretical import. 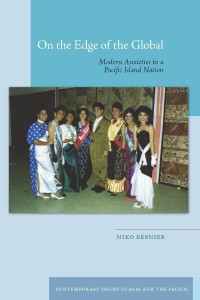 On the Edge of the Global: Modern Anxieties in a Pacific Island Nation

Members of diasporic societies engage in complex negotiations over the meaning of modernity. Complementing our robust understanding of diasporic migrants’ experiences, this project focuses on the less well-understood ways in which those who stay in the homeland engage with global–local tensions, taking Tonga (South Pacific) as an illustrative case. Persons define the meaning of modernity actively and inter-subjectively, and do so in particular sites of everyday life, in which emotions, morality, and the body figure prominently as tools through which agents engage in modernity-seeking projects. I analyze the shape of these projects in sites as diverse as the flea market, the beauty salon, the pawn shop, the gym, beauty pageants, and Charismatic Christian churches, all of which emerge at the cutting edge of modernity, albeit in very different ways. The project aims to develop our understanding of how global forces intertwine with local dynamics cross-culturally, and to analyze how emotions, morality, and the body mediate people’s engagement with macroscopic dynamics of globalization and modernity.

Gossip and the Everyday Production of Politics

Beyond the contexts that are generally considered to be the canonical location of politics, political action is located in everyday contexts of social life, interwoven into the ordinariness of everyday existence. This book seek inspiration from dialogues with Marx and Gramsci to dismantle the limitations of “resistance theory” through an exploration of political actions that do not map easily onto a contrast between oppressor and oppressed. Using an analysis of gossip as a platform to pursue these theoretical aims, I bring together two methodological traditions, the microscopic analysis of unelicited interaction and the macroscopic interpretation of social practice. I gathered the ethnographic materials on which this book is based on Nukulaelae Atoll in the Central Pacific, inhabited by 350 people, but my ethnography and historical analysis focus as much on local processes as it does on the relationship between the wider world and this out-of-the-way atoll, which together with the rest of Tuvalu has become the “poster child” of global warming. I argue that local responses to these dynamics are continuous with prior self-representations that the atoll dwellers engaged in when faced with the outside world, and that gossip figures prominently in the way in which these representations are generated.